A 39 second Must Read you will want to pass on – nationalpatriot.org 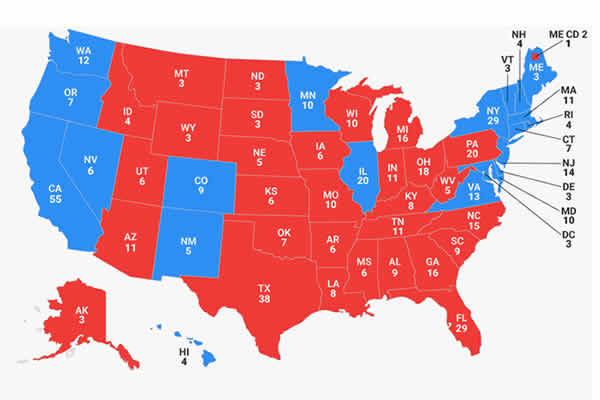 VIDEO: So, who gets credit for shutting down the government!
So what happened?
VIDEO: Questions for the left!
VIDEO: Criminal Aliens Released by Homeland Security
VIDEO: FAA sacrificing your safety for diversity? You just wont believe this!!
VIDEO: The one-drop rule!
Our future under Democrats!
On Becoming Illegal. You'll love this!
No comments yet
electoral college hillary clinton President Donald Trump