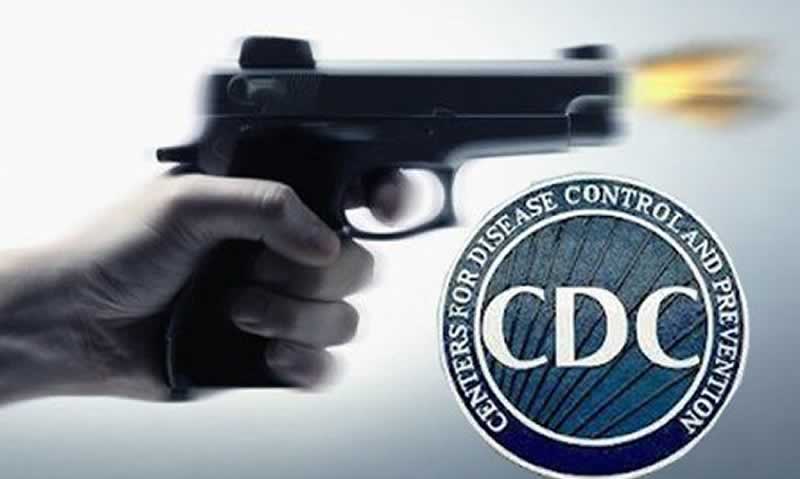 Not that the Center for Disease Control should be studying guns and gun use in the first place, but this goes to show how political the CDC has become. A bombshell was uncovered decades after the CDC performed a study which found that Americans used guns to defend themselves 2.4 million times per year.

Florida State University criminologist Gary Kleck performed a similar study in 1995 to the one conducted by the CDC. However, he was unaware that the CDC actually backed up his findings because the study was hidden for more than two decades.

In a follow-up report, Kleck comments on the CDC study that occurred just one year after his own, but was kept from the public eye.

The Centers for Disease Control and Prevention (CDC) has often been criticized by gun owner organizations like the National Rifle Association as being “antigun” and for awarding research grants on firearms and violence only to researchers with strong anti-gun or pro-gun control publication records (see remarks of the NRA chief lobbyist – Cox 2017). Belief in this anti-gun bias was so strong among pro-gun forces that the NRA got Congress to slash CDC’s budget by an amount exactly equal to the budget for its program that studied firearms violence, and to insert a rider in the funding bill that read: “Provided further that none of the funds made available for injury prevention and control at the Centers for Disease Control and Prevention may be used to advocate or promote gun control.” Of particular relevance to the present topic, CDC has helped finance surveys on defensive gun use (DGU) by David Hemenway and others that the authors interpreted as indicating that DGU was rare (Hemenway and Azrael, 2000, p. 272; Hemenway Azrael and Miller, 2000, p. 267).

He went on to state that the CDC has conducted several surveys of the American population regarding DGU, but did not report the findings, post them on their website or even acknowledge they took place.

SCARY! Newspaper Clipping - 1975
VIDEO: Facts never matter to liberals !
Worst Foursome Ever!
VIDEO: Poor abused lady?
So, it's just one more lie!!!
A 39 second Must Read you will want to pass on
CORRUPT: New York Governor Cuomo Unilaterally Declares Parolees Can Vote
VIDEO: What it's like to do business in California! WOW!
No comments yet
CDC gun control gun rights