During a recent Trump rally, a heckler from the audience hollered, “Hey Trump, where are you hiding your tax returns?

The insistent heckler, then shouted, “And just where is that, dummy”?

The Donald smiled and said, “They are underneath Obama’s college records, his passport application, his immigration status as a student, his funding sources to pay for college, his college records, and his Selective Service registration.

“What’s your next question?”

A 39 second Must Read you will want to pass on
The MAGIC Green Hat...
ER workers on gang violence: 'We're in a war zone, too'
Judge Kavanaugh...VERY short...
Astonishing Benghazi funding...YOU GOTTA SEE THIS!!!
On Becoming Illegal. You'll love this!
Democrats Move To Remove “God” From This Oath
A special letter!
No comments yet
President Donald Trump 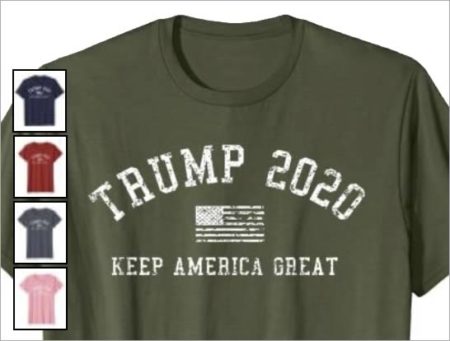 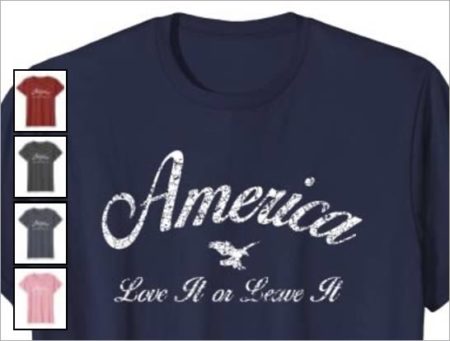