It’s a Big Club and You Ain’t in it. – nationalpatriot.org 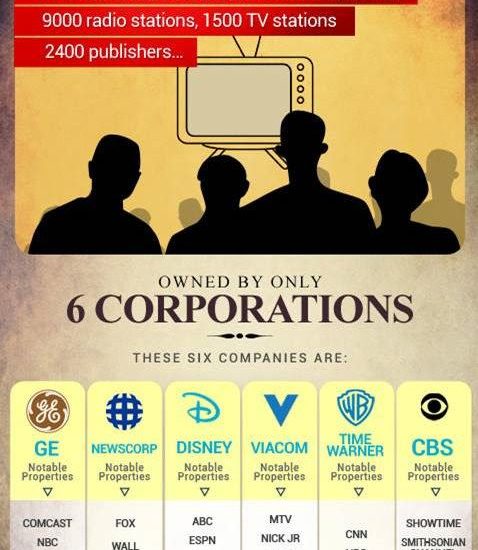