You won’t believe this!!! – nationalpatriot.org 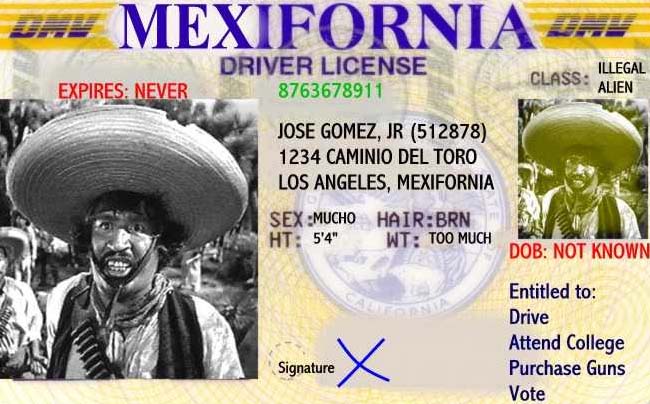 VIDEO: The cost of not having a wall
VIDEO: Almost funny!
VIDEO: Sweden Becomes the First European Islamic State. "Peace Be upon You."
VIDEO: Proof that Hillary should be in jail!
VIDEO: Roseanne canceled, another example of liberal hypocrisy
Bernie Sanders and the Dems.
VIDEO: Is your news real?
VIDEO: It's all global crap!
No comments yet
California illegal immigration voting rights