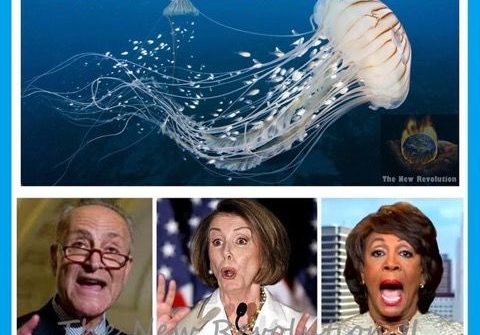 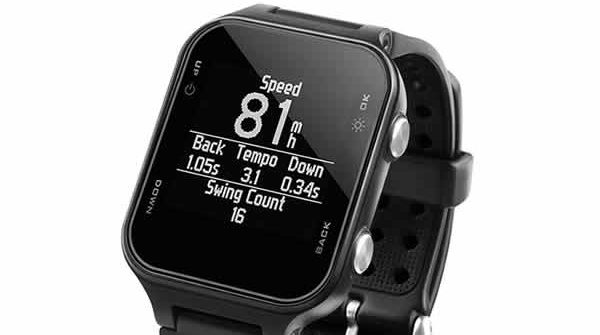 A GPS golf watch is one of those things you never knew you needed. Once you get used to having it on the course, you’ll never want to golf without it again!

ACTIVITY TRACKING – Reminds you to stay active on or off the course with move bar alerts. Displays steps, calories burned, distance and time of day, plus it monitors hours of sleep.

STAT TRACKING – Enhanced stats keeps track of fairways hit, greens in regulation and putts per round 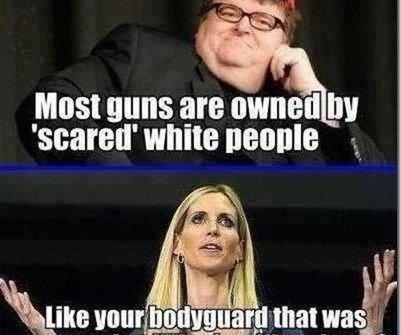 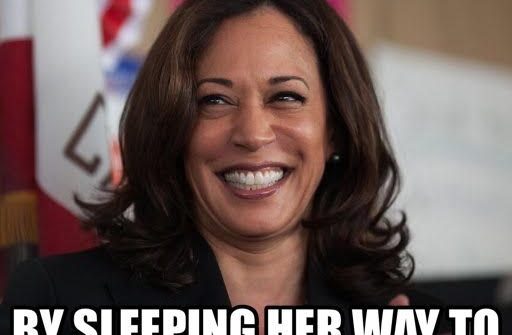 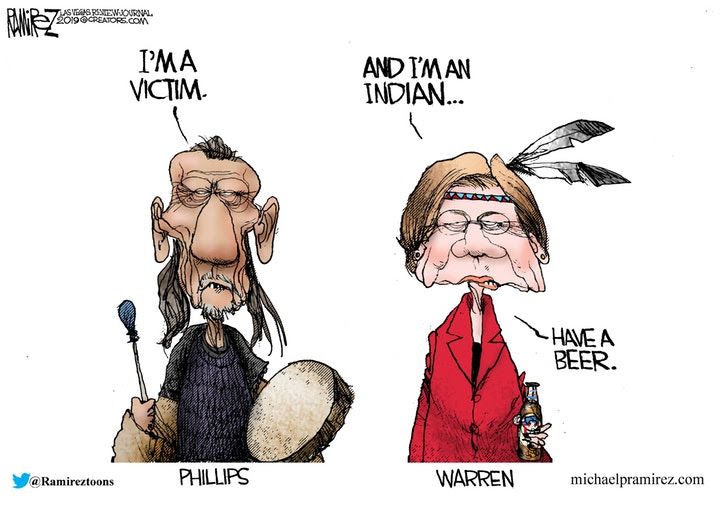 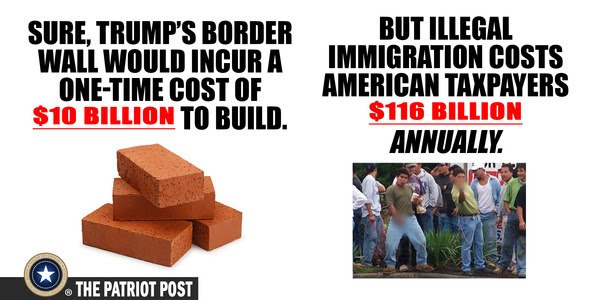 Thankfully, no loggers took it down, nor forest fires or earthquakes!  Just a quiet life in a California forest for all these years …. 3,200! 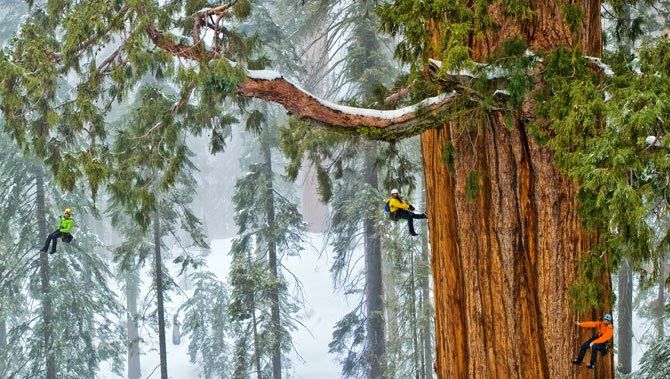 Not every tree has a nickname, but ‘The President’ has earned it.
This giant sequoia stands at 247 feet  tall & is estimated to be over 3,200 years old.Imagine, this tree was already 700 years old during the height of ancient Greece’s civilization and 1200 years old when Jesus lived and Rome was well into its rule of most of the western world and points beyond. 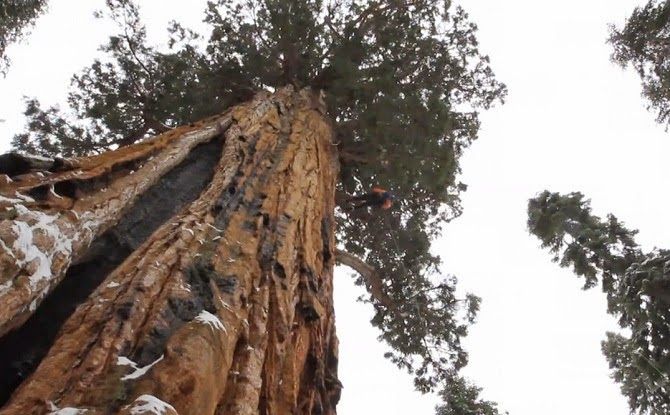 The trunk of The President measures at 27 feet across,
with 2 BILLION needles From base to top. 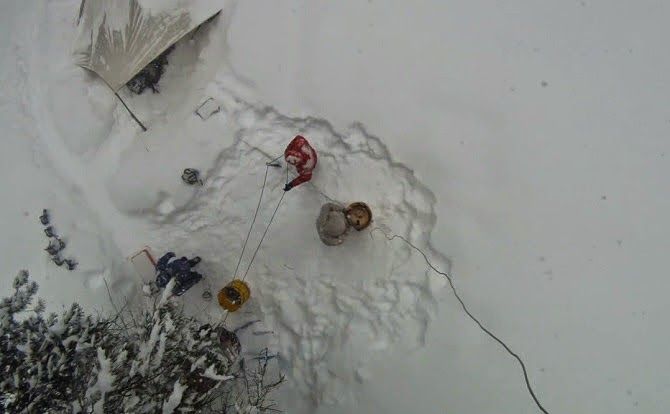 Because of its unbelievable size, this tree has never been photographed in its entirety, until now. National Geographic photographers have worked along with scientists to try and create the first photo that shows the President in all its glory. 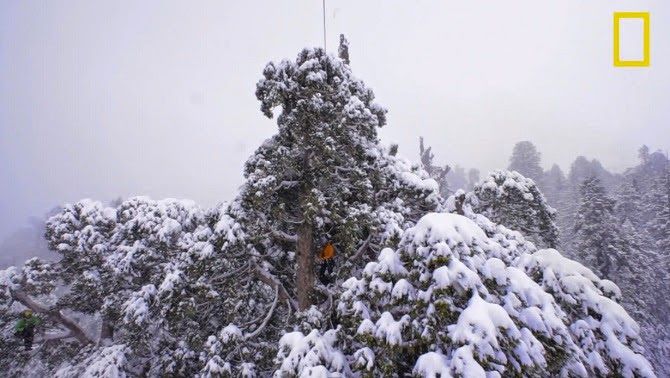 They had to Climb the tree with pulleys and levers, and took thousands of photos. Of those, they selected 126 and stitched them together, to get this incredible  portrait of the President.  And here it is:

The man standing near the trunk of the tree is a good indicator of the tree’s size. 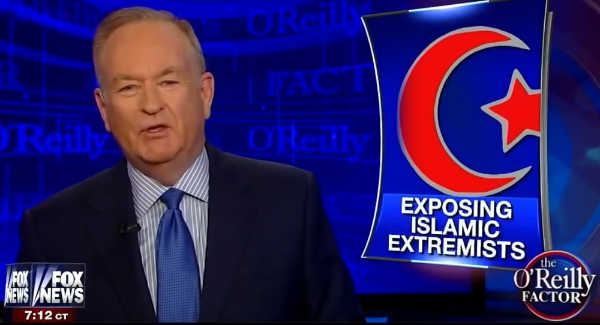 This is definitive proof that there are Terrorist training camps right here in America. This needs to stop. We need the state attorney’s from around the country to stand up to this administration and deem these organizations terrorists as they are. 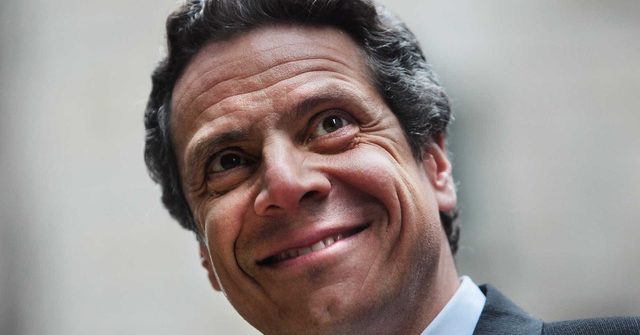