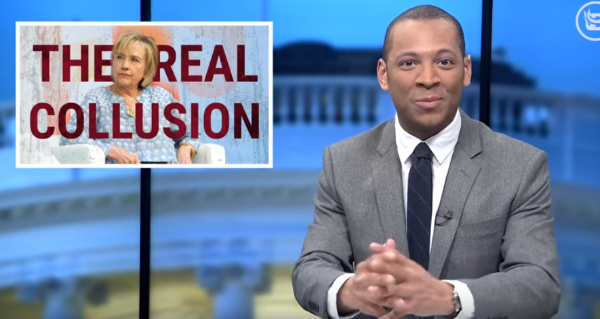 New documents show Christopher Steele, the author of the dirty dossier filled with ridiculous debunked and unproven allegations, admitted that he was hired by the DNC and Hillary Clinton to produce evidence that would challenge the validity of the 2016 election if Trump won. Of course, we could always tell this was the case but now Steele is on record admitting it, so how is it that Hillary Clinton is able to roam freely as Mueller indicts Trump associates with petty process crimes? 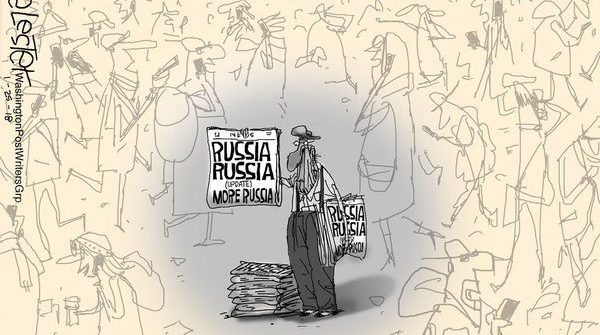 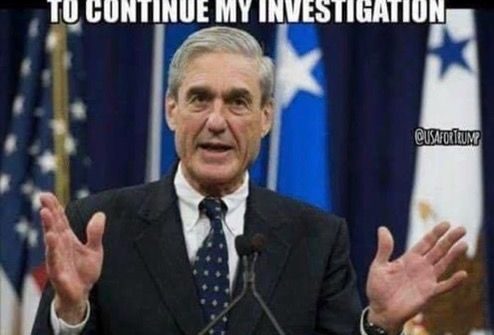