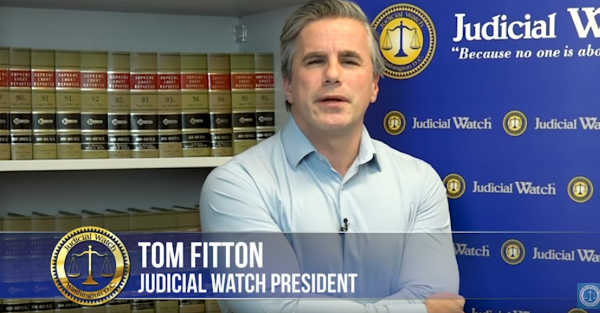 Judicial Watch announced today it received 215 pages of records from the U.S. Department of Justice revealing former FBI General Counsel James Baker discussed the investigation of Clinton-related emails on Anthony Weiner’s laptop with Clinton’s lawyer, David Kendall. Baker then forwarded the conversation to his FBI colleagues. The documents also further describe a previously reported quid pro quo from the Obama State Department offering the FBI more legal attaché positions if it would downgrade a redaction in an email found during the Hillary Clinton email investigation “from classified to something else.”