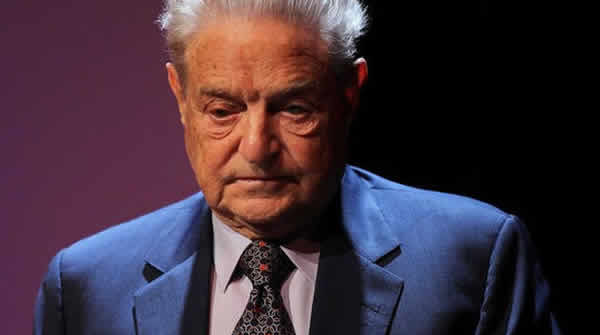 The Obama administration gave millions of dollars from U.S. taxpayers to a far-left group run by billionaire George Soros that used the money in Europe to push for “highly controversial judicial reform,” according to a conservative watchdog group.

This week, Judicial Watch released a new report after it obtained dozens of records from the Department of Justice (DOJ) as a result of a Freedom of Information Act lawsuit against the U.S. State Department and the U.S. Agency for International Development (USAID). Judicial Watch reports:

The new documents show USAID funds were funneled through that agency’s Civil Society Project to back Soros’s left-wing Open Society Foundations in Albania, particularly the Soros operation efforts to give the socialist government greater control of the judiciary. USAID reportedly gave $9 million in 2016 to the “Justice for All” campaign, which is overseen by Soros’s “East West Management Institute.”

Fox News notes that the “Justice for All” campaign was “designed to strengthen the effectiveness and transparency of the courts in Albania.” However, Judicial Watch says that the funds were used by the “Soros operation efforts to give the socialist government greater control of the judiciary.”

Judicial Watch adds that a group of U.S. senators sent a letter to then-Secretary of State Rex Tillerson asking for an investigation into allegations that the U.S. funded Soros’ foreign activities with U.S. taxpayer dollars.

“It is particularly outrageous that the State Department allowed the Soros operation to help direct taxpayer funds to other groups. George Soros is a billionaire and he shouldn’t be receiving taxpayer support to advance his radical left agenda to undermine freedom here at home and abroad.” 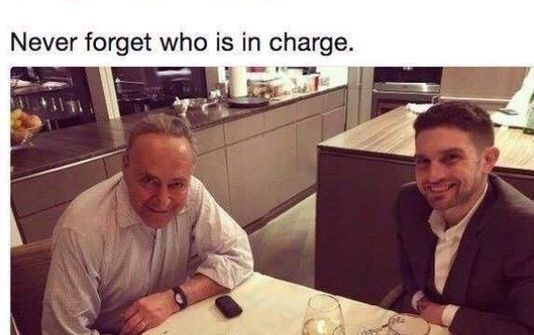