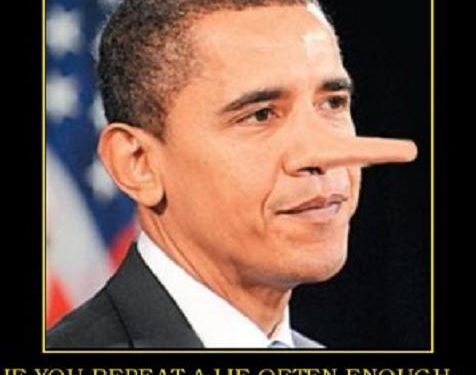 Remember when Obama kept moving the red line on Syria after they had gassed their people for the fourth time? Then they sent in Obama’s A team, Susan Rice and our them Secretary of State. When they returned they told us that ALL poison gas had been removed. I can still remember how Obama took many victory laps, and the media glorified his diplomacy. What they never told us was that there was no verification to support their claim of the gas being removed. Well, we now know it was all a lie!!!

Well it seems that Trump is short on diplomacy and long on action. It sent a message too all, China, North Korea and Russia, that the weak leadership of the past is over.

Now it’s fun to watch the liberal media declare that Russia and Trump planned it all. But when have facts ever got in the way of inventing a good story?