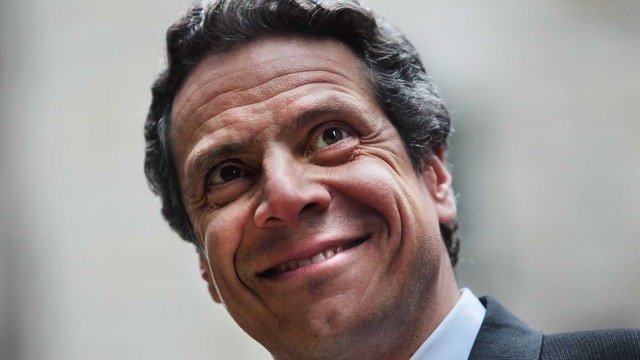 On Becoming Illegal. You'll love this!
VIDEO: And Kamala Harris Wants to be our President?
Obama VIDEO: DOJ Ordered 500,000 Fugitives Deleted From Background Check Database
VIDEO: The sad truth about our media!
Worst Foursome Ever!
Trump tax returns
VIDEO: So, you deserve $15.00 an hour?
VIDEO: Roseanne canceled, another example of liberal hypocrisy
No comments yet
andrew cuomo voter fraud