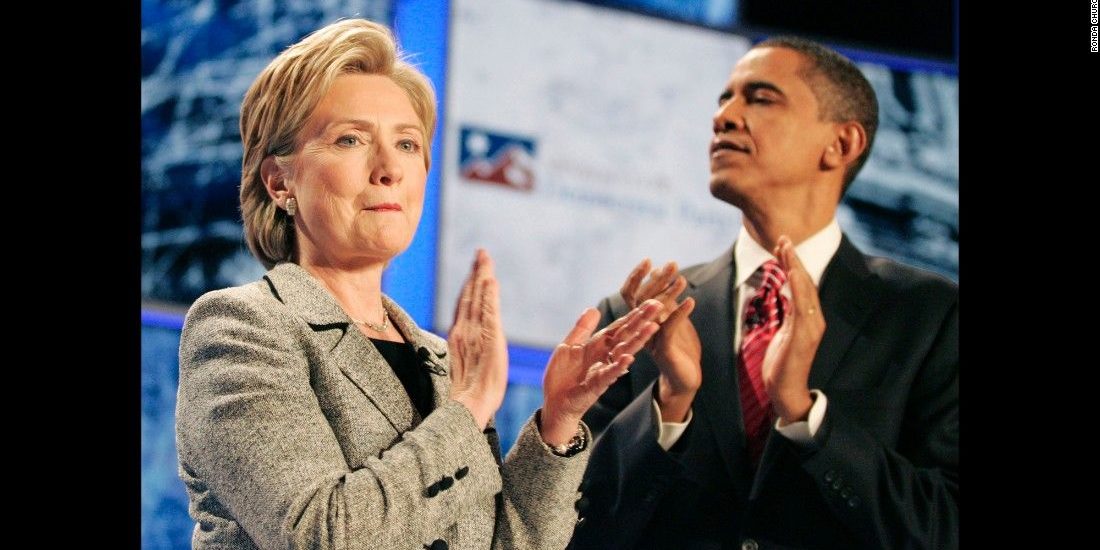 Baltimore is finally FREE AT LAST!
VIDEO: As of Feb.12, it just keeps getting worse for poor Hillary!
Just imagine how bad it is in democrat states?
Video: Lessons for America!
A joke for our friends in Chicago!
VIDEO: Why most people don"t trust liberal media!
VIDEO: Well, let's see what the liberals say!
NO MORE DONKEYS
No comments yet
barack obama benghazi hillary clinton