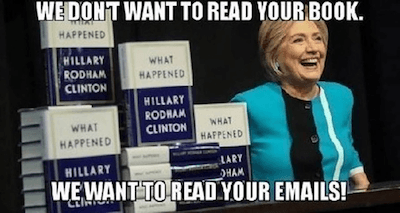 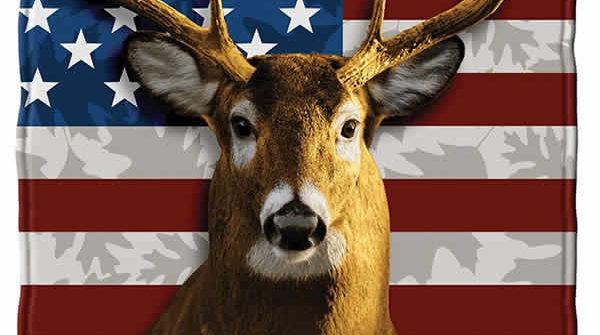 You don’t have to be a hunter to love this patriotic deer blanket, but it sure helps!

Perfect for home, at a game or on a picnic 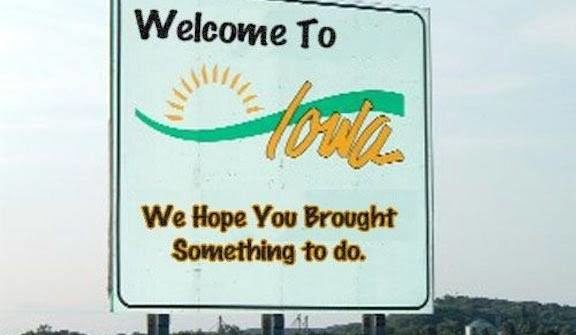 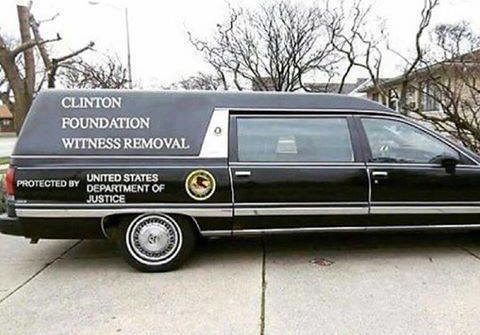 An Indian walks into a cafe with a shotgun in one hand and pulling a male buffalo with the other.

He says to the waiter: “Want coffee.”

The waiter says, “Sure, Chief. Coming right up.” He gets the Indian a tall mug of coffee.

The Indian drinks the coffee down in one gulp, turns and blasts the buffalo with the shotgun, causing parts of the animal to splatter everywhere and then just walks out.

The next morning the Indian returns. He has his shotgun in one hand, pulling another male buffalo with the other. He walks up to the counter and says to the waiter: “Want coffee.”

The waiter says, “Whoa…! We’re still cleaning up your mess from yesterday. What was all that about, anyway?”

The Indian smiles and proudly says, “Training for a position in United States Senate. Come in, drink coffee, shoot the bull, leave mess for others to clean up, disappear for rest of day.”